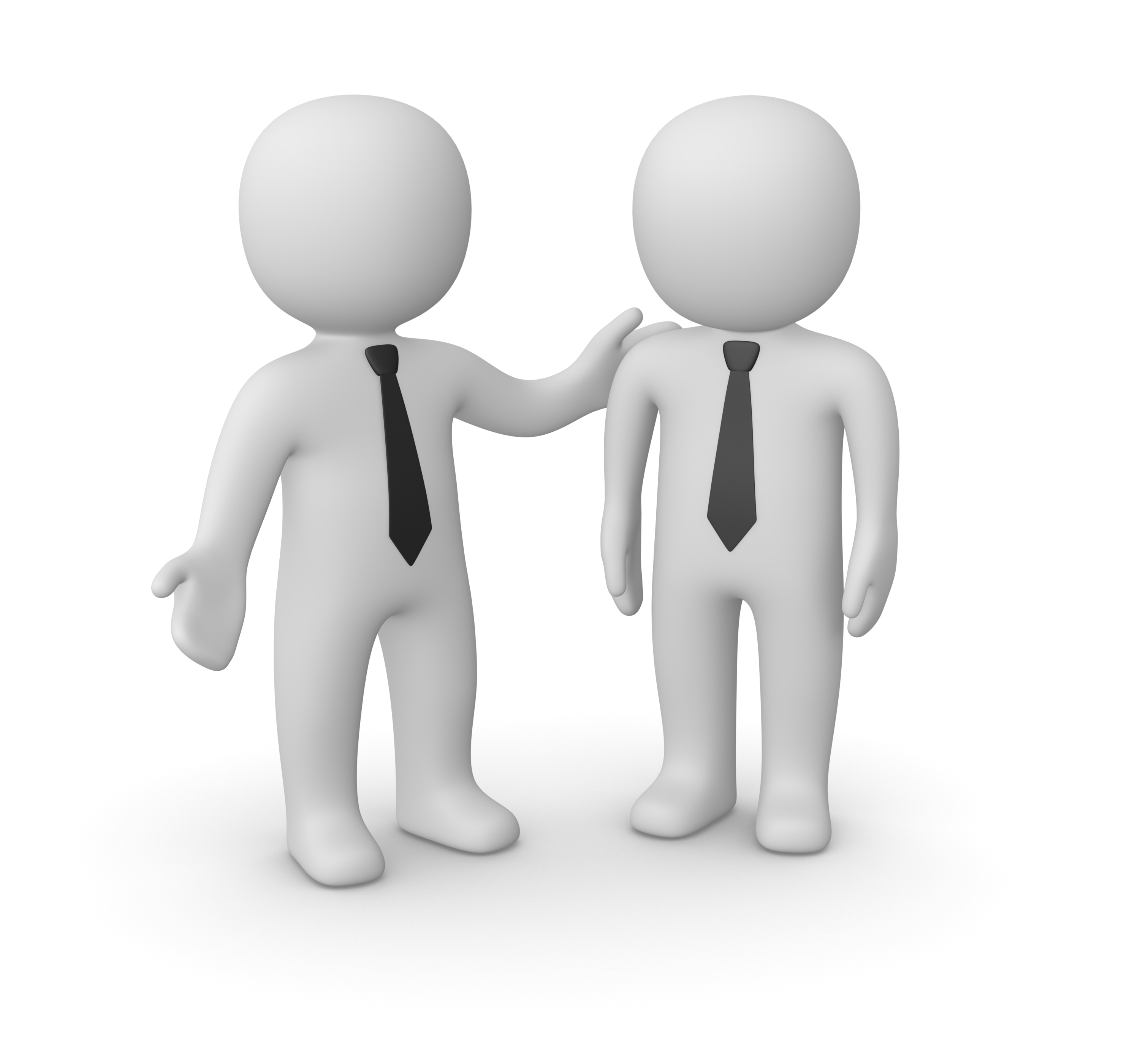 It’s Friday, and Freda is on her way home. By some miracle – and thanks to a week of late nights at the laptop – she’s been able to send her departmental restructuring plan over to Tony the MD on time. She’d enjoyed putting the plan together. It was the type of project that suited her strong analytical skills, as had the work she’d been doing in her former scientific roles for the firm.

Freda had joined Murray’s Medical Moulds straight from university, her first class degree in microbiology winning her a place on their fast track graduate scheme. On the whole, she’d been happy there. She’d relished the technical challenges, and done well – though she had sometimes wished she didn’t have to spend so much time dealing with other people. Recently, it had been a bit of a shock to find out just how much of her new board level role involved doing just that.

It wouldn’t be so bad if some of those people weren’t quite so difficult, she reflected. Ian, her second in command, was a prime example. He’d started off by being obliging, but it hadn’t lasted. She’d had to get cross with him the other week for being late with his weekly figures. He’d tried to make excuses, but she wasn’t interested.

And there’d been that big row when he’d lost them a day’s production with his latest bright idea. He’d asked her to join him for lunch few times, but she had better things to do than chat; and his habit of telling bad jokes as he wandered round the office was just plain annoying, particularly when you were trying to concentrate.

It wasn’t just Ian. She’d had awkward conversations with most of her team, and was finding it hard to get them on board with new ideas. She suspected that implementing the departmental restructure was going to prove particularly tough. She was also still struggling to feel comfortable relating to Board colleagues.

Rationally, Freda thought, she shouldn’t let these people problems bother her. But she often found herself getting upset when interactions didn’t quite go according to plan – and she couldn’t understand why. She did wonder why her colleague Effective Ellie seemed to have fewer of these difficulties. Ellie was also managing a departmental restructure, but Freda hadn’t seen Ellie’s people showing anything like the negativity she was seeing with her own team. Was it just that Ellie’s team were naturally more co-operative – or could there be something else going on? Perhaps it was time to find out.

Emotional intelligence is the capacity to understand and manage emotions and the behaviour that results from those emotions – both in yourself and in other people. Research by psychologist Daniel Goleman – author of  the influential 1995 book ‘Emotional Intelligence – Why it can matter more than IQ’ – has shown that this emotional intelligence (or EQ, emotional quotient) can account for up to 85% of leadership success. Combine a high EQ with a strong IQ, and you’re better able to make strategic decisions, understand the impact of change on people, and influence others positively.

Can you increase your EQ?

Yes. We all have these abilities naturally. It’s just that some people don’t access the appropriate parts of the brain as much as others. In my coaching work, I’ve helped many leaders increase their EQ and become both more effective and happier at work and in their personal lives.

The first step to developing your EQ is to recognise that emotions are at the core of everything we do, not an added extra.

Neuroscientists have found that people with damage in the part of the brain that generates emotions can’t make decisions. When faced with choices, people studied could describe the situation in logical terms – but they couldn’t decide.

Think about a recent decision you made. Ask yourself what the balance was between logical thinking and emotional input? Be very, very honest! 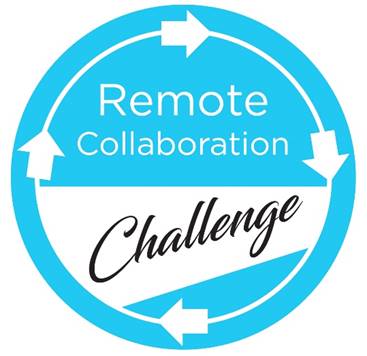