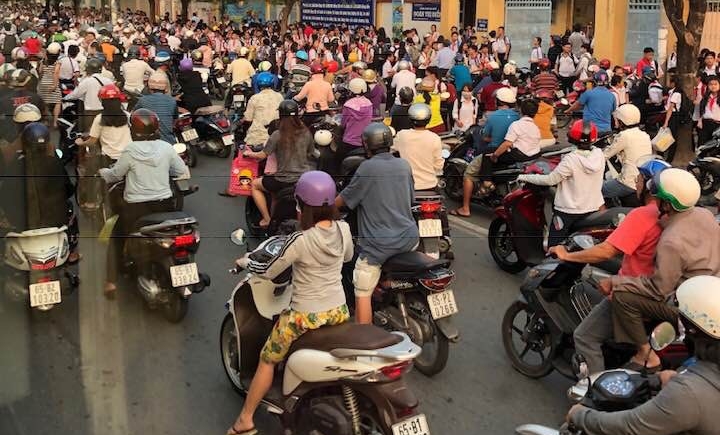 I recently spent three weeks travelling in South East Asia and I was curious as to whether they experience what we call stress.

Certainly the people of Laos, Vietnam and Cambodia lived through traumatic times during the Vietnam War when all three countries were heavily bombed. Huge swathes of land are still no go areas due to unexploded bombs and land mines from the war and people are still getting killed and maimed as a result.

The photo is from the COPE centre for prosthetic limbs near Vientiane, Laos.

Despite this I did not experience stress and anxiety in the people I met in these countries.

Laos is a Buddhist country; the people are very gentle and kind. They jokingly say that the People’s Democratic Republic (PDR) of Laos stands for “Lao people don’t rush”. And they don’t. I certainly felt the positive attitude to life of the Buddhist approach and the “loving kindness” mentality helped people to enjoy life and live in the moment.

This photo shows local women up at 6am in the morning to offer food to the novice monks.

Going from Vietnam to Hanoi is a shock. There are 95m people in Vietnam and 50m scooters! The roads in Hanoi are chaotic and facemasks against the pollution are a must!

I spoke to our guide in Vietnam about stress. He said that even in the chaotic burgeoning cities people don’t feel stress. They live in a state of acceptance and allowing rather than getting frustrated in the traffic. Also when they get home in the evening family and community is really important so they have a lot of social connection and support.

Outside the cities most people are farmers living in harmony with the land and they don’t even know what stress is.

So I would conclude that stress is a Western phenomenon and that we can learn some lessons on how to alleviate and avoid it from the way of living in South East Asia:

What are the factors that help to alleviate stress in your life? Are there any parallels with what I discovered in South East Asia?

I will be sending out invitations in the coming weeks to my Master Class on 21st March 2019 on stress management.  It would be great if you could join me and if you want to be updated on the Master class drop your name & email address in below 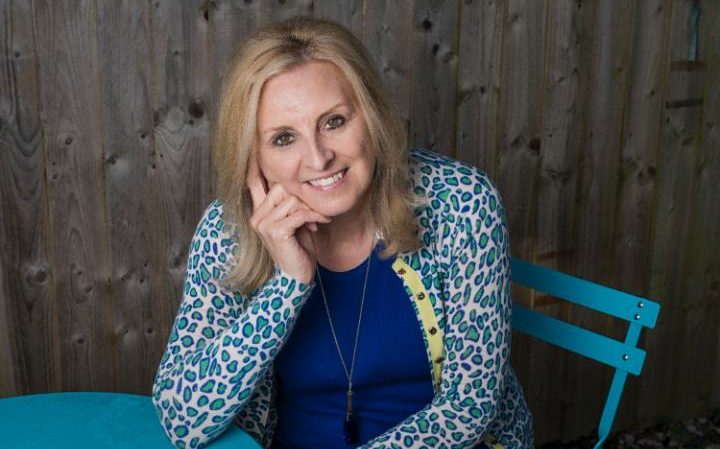